“The world will not evolve past it’s current state of crisis by using the same thinking that created the situation.” Albert Einstein

“Unless someone like you cares a whole awful lot, Nothing is going to get better. It’s not.”  Dr. Seuss, The Lorax

With a full life of travel before her first day of sixth grade, Courtney Celasun was destined for the world of real estate before she was twelve.  She was born in Memphis, moved to Dayton, Ohio, then to Louisville, on to San Diego, then Columbia, South Carolina, and finally back to Louisville, when she began sixth grade.  After graduating from South Oldham, she attended the University of Cincinnati for Interior Design then moved to Charleston, SC, where she practiced for two years, then back to Louisville where she met her husband and moved to Istanbul, Turkey, (where he is from) for two years.  They married and returned to Louisville where Courtney returned to school at the University of Louisville and earned a degree in History and a masters in Urban Planning. She is also a graduate of the Leadership Louisville, Focus program.

Courtney and her husband have two beautiful children, Jace and Aylin, and live in Goshen. She has been with Gant Hill & Associates since 2009.

Courtney loves helping people in whatever way she can from marketing to strategic planning, and event design assistance. 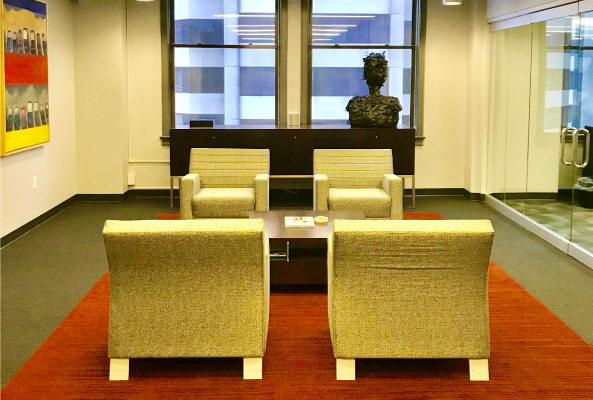 Gant Hill associates has all of your solutions for Commercial Real Estate. 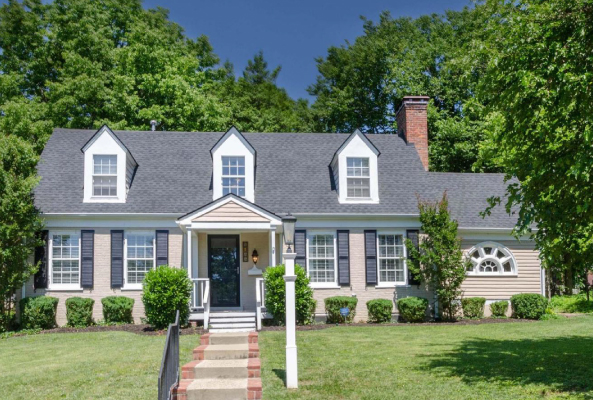 Gant Hill associates has all of your solutions for Residential Real Estate. 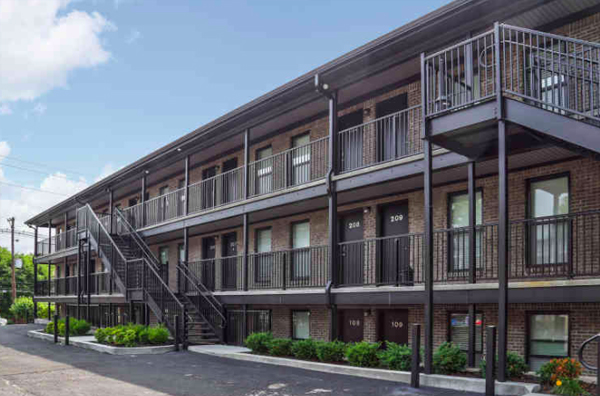 Gant Hill associates has all of your solutions for Property Rentals.