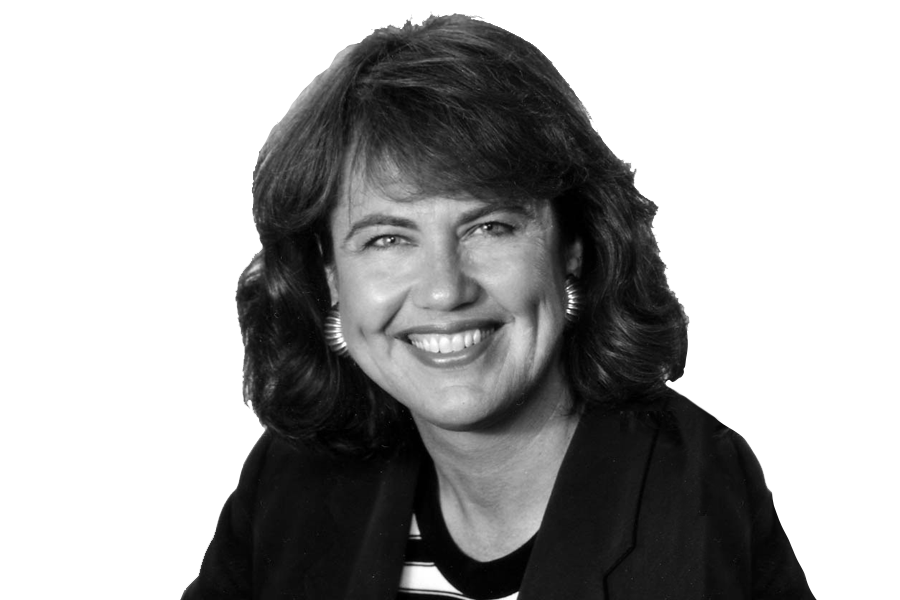 Carol Butler is a Louisville attorney, real estate agent, and project and event director, who is also president and CEO of Butler Books, a Louisville-based book publishing company she and her late husband Bill founded in 1989.

Carol was a real estate agent with Katherine Peden and Associates from 1975 until 2004, and with WRE Realty, LLC from 2004 until March of 2011, when she joined Gant Hill & Associates, LLC. She previously served as a special assistant to the mayor of Louisville and as a special assistant to the president and director of special projects and events at the University of Louisville. She practiced law for several years, and served as general counsel to the majority leadership of the Kentucky House of Representatives and to the Kentucky Industrial Development Finance Authority in the Kentucky Commerce Cabinet. In 1981, she was appointed the first woman to serve as general counsel to a Kentucky governor, John Y. Brown, Jr.

Carol has lived in Louisville for most of her life, and has been honored by a number of organizations for her decades of community involvement and public service. In 2009, the Leadership Louisville Center recognized her as one of the city’s top 128 “Connectors,” those “successful in getting things done because of their distinctive style of trusted leadership.” In 2008, the Center for Women and Families honored her as a Woman of Distinction in the community. She was selected as Sacred Heart Academy’s Alumna of the Year in 2007, was inducted into the school’s Valkyrie Hall of Fame in 1997, and received her alma mater’s Heart Award for Outstanding Community Service in 1994. She was honored as an Outstanding Catholic School Alumni by the Archdiocese of Louisville in 1997, and received the Law Alumni Award for Outstanding Service from the University of Louisville in 1996.