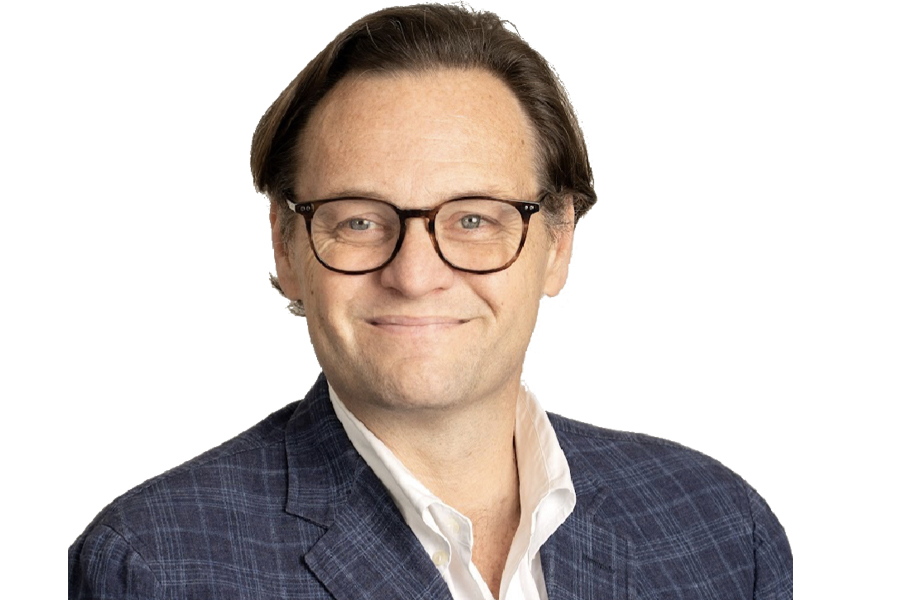 “My satisfaction comes from my commitment to advancing a better community.”

Gant Hill , CCIM, is President and Principal Broker of Gant Hill & Associates (formerly Venterra Realty), founded in 2002, specializing in enhancing the best interests and outcomes of its clients that own, invest, lease and/or operate real estate.

Having served as a member of the Board of Directors of the Certified Commercial Investment Member (CCIM) Institute, based in Chicago, IL, and as the Region 7 Vice President, overseeing the CCIM chapter activities in seven Midwest Chapters, Gant takes his leadership role seriously. Prior to his appointment to those respective roles, he was President of the Kentucky CCIM Chapter, overseeing a membership of over 215 commercial real estate professionals.

Gant has been active in non-profit organizations that are consistent with his passions – real estate and education. In honor of his community service and professional accomplishments, Gant was named as one of the “Forty Under Forty” by Business First of Louisville in 2004 and nominated to the Leadership Louisville Class of 2008. In 2010, he was named a Louisville Connector – one of 123 selected out of 6,000 local nominations, and then chosen to be a Bingham Fellow in 2011, as well as being named the #20 Most Powerful and #8 Most Powerful under 45 by Louisville Magazine.